Your cart is empty!

GoodsCERAMICS
Product is not available in this quantity.

A project from theCO's 24-hour Hackathon! We broke into teams and had to develop a project that went with the theme "It's always been done this way." Paul Taylor came up with the concept of a curbside pick-up service for large items that get put on the curb. Instead of it sitting there for days you can report it and have your crap picked up. We turned this into a working prototype app in 24-hours. It even texts the user when their scrap has been reported and picked up! 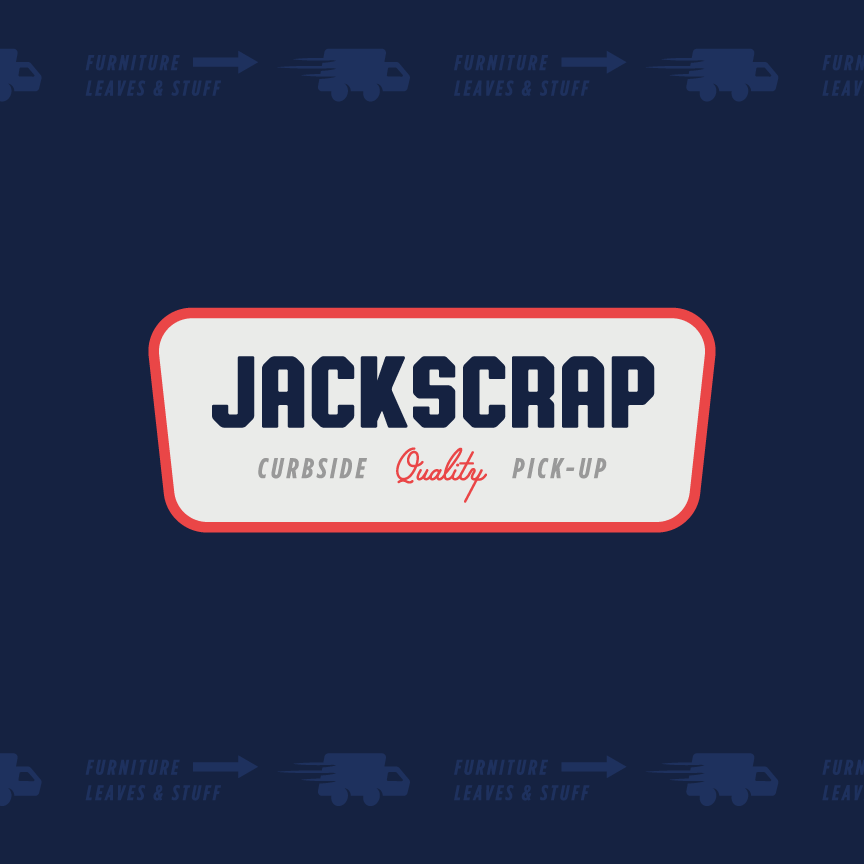 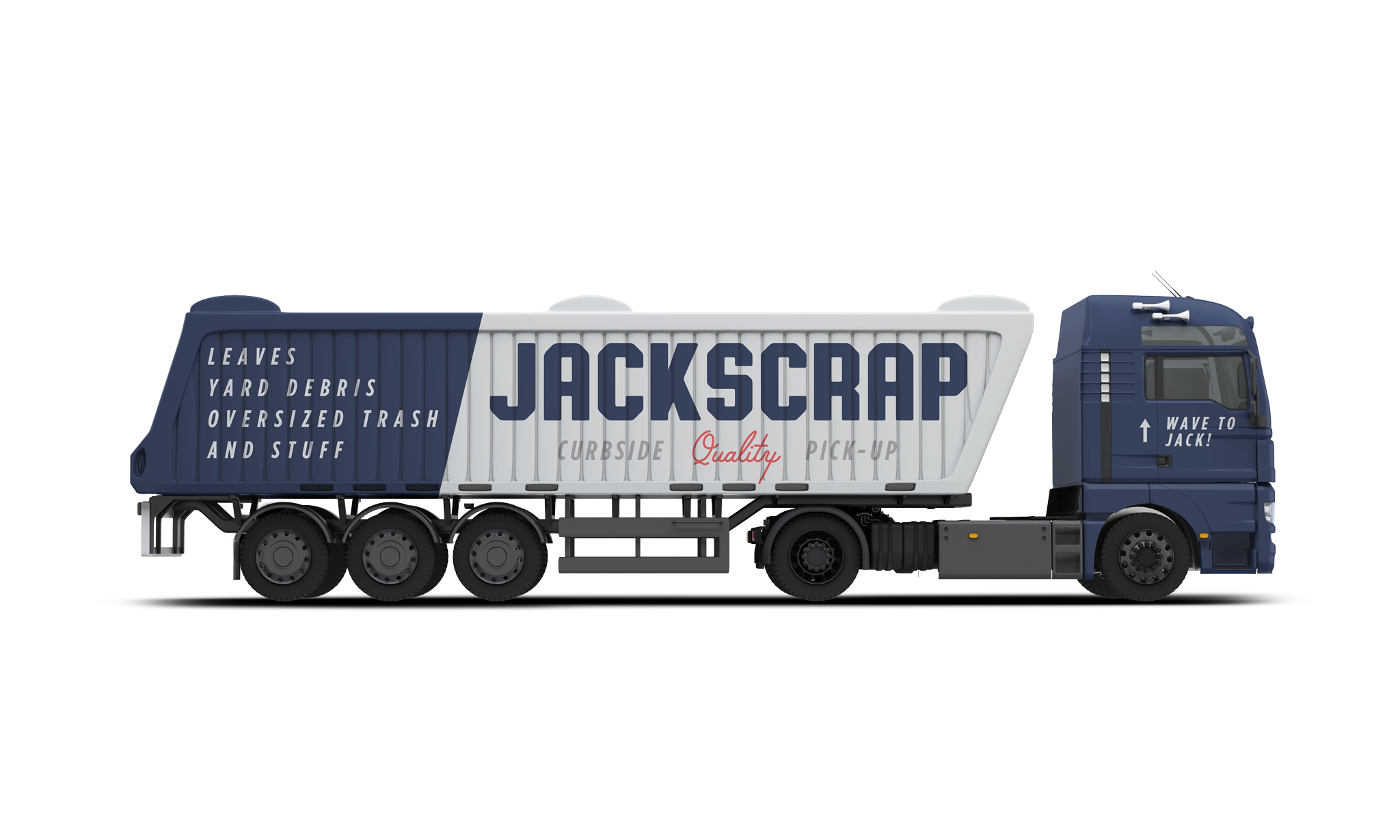 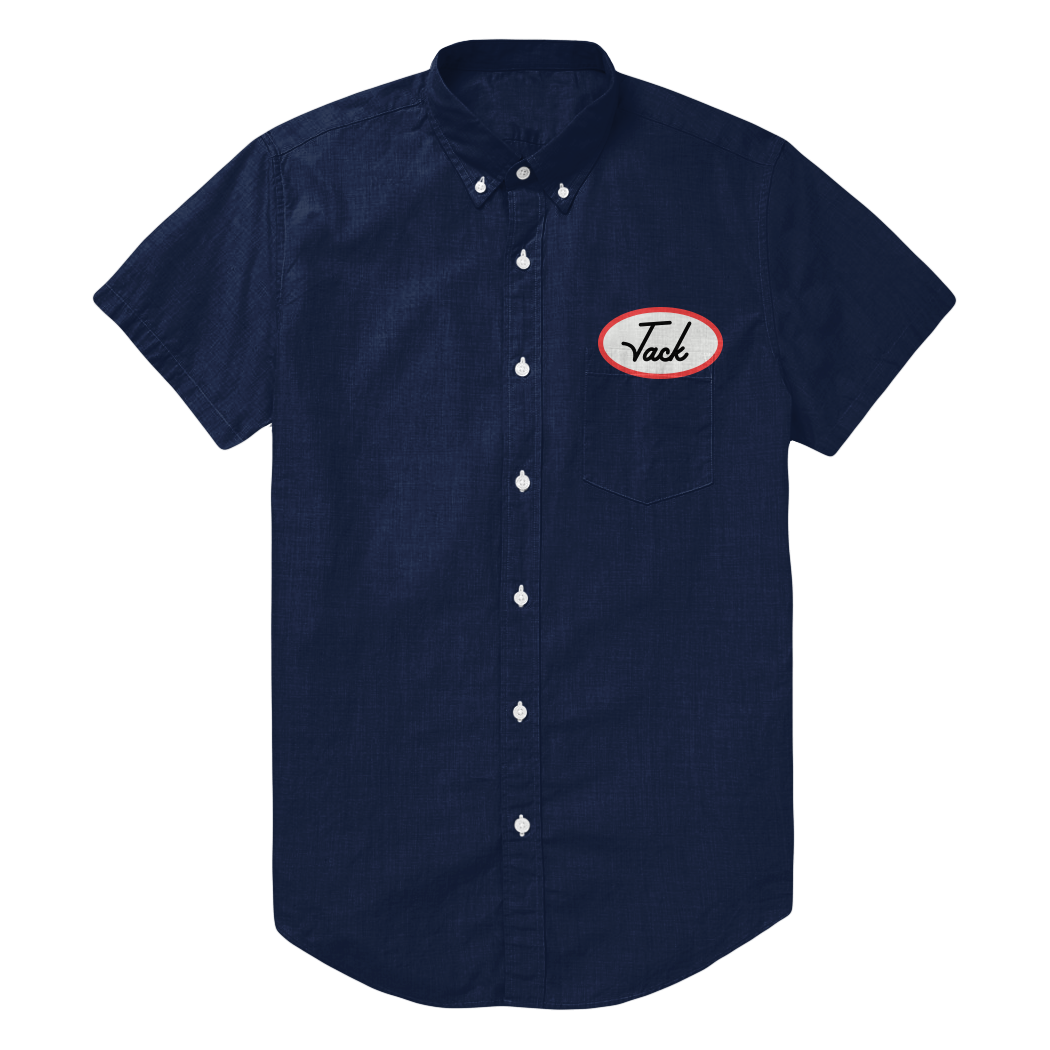 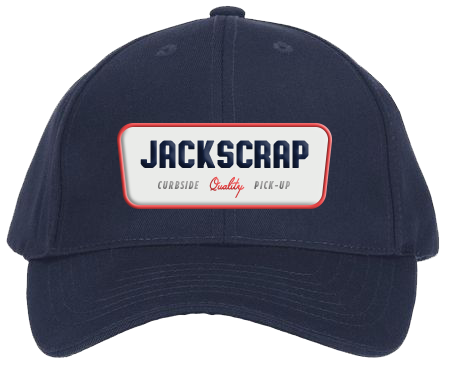