Your cart is empty!

GoodsCERAMICS
Product is not available in this quantity. 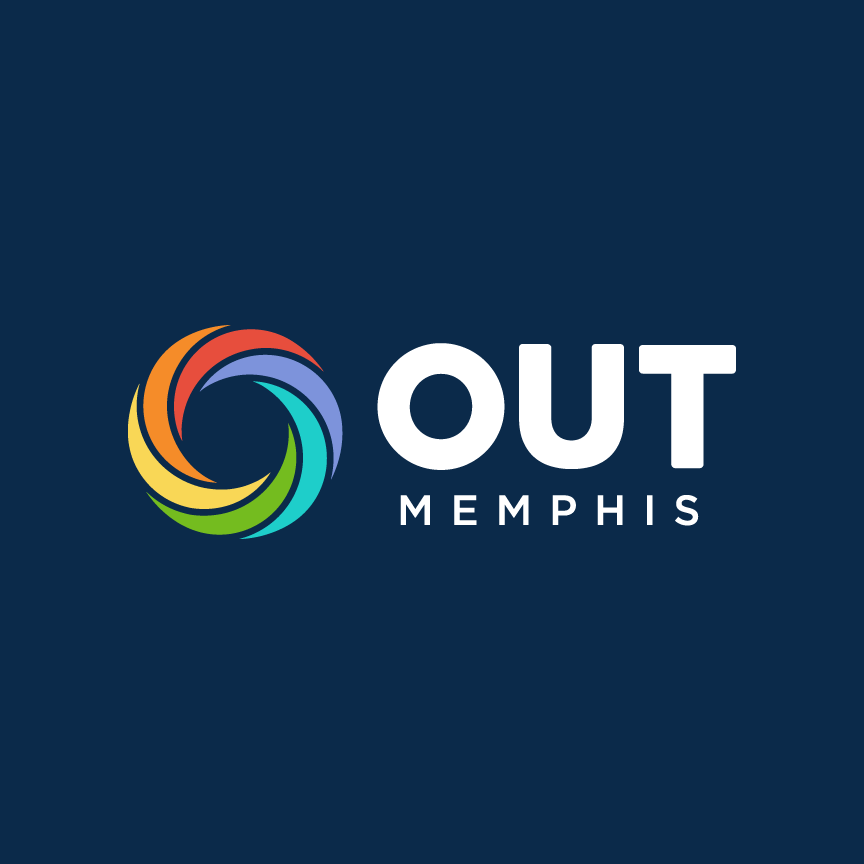 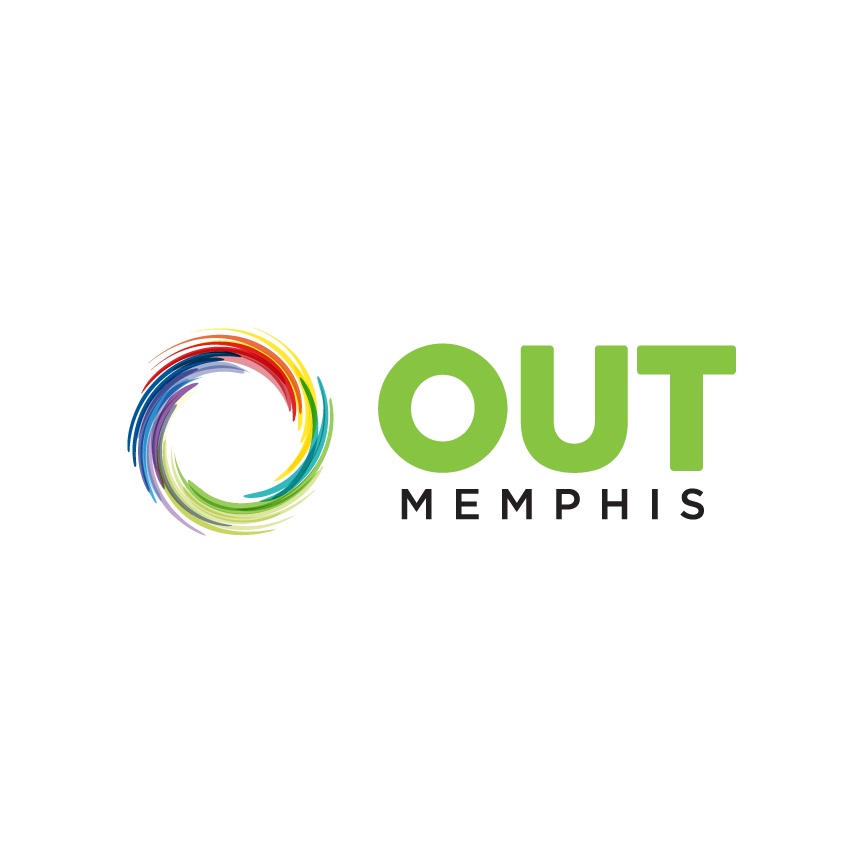 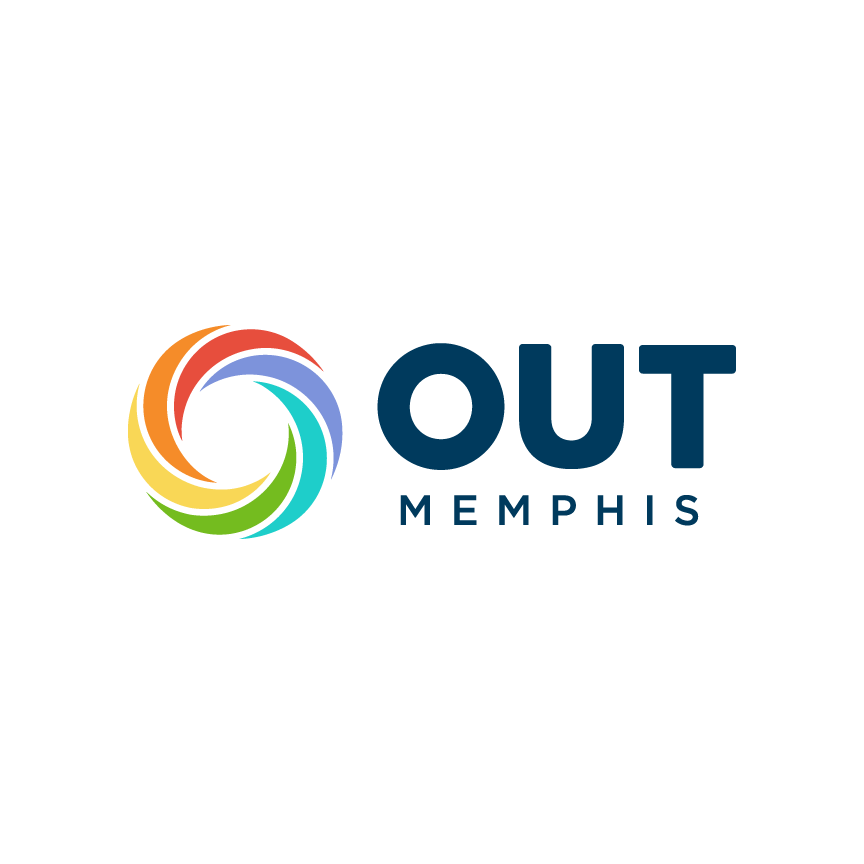 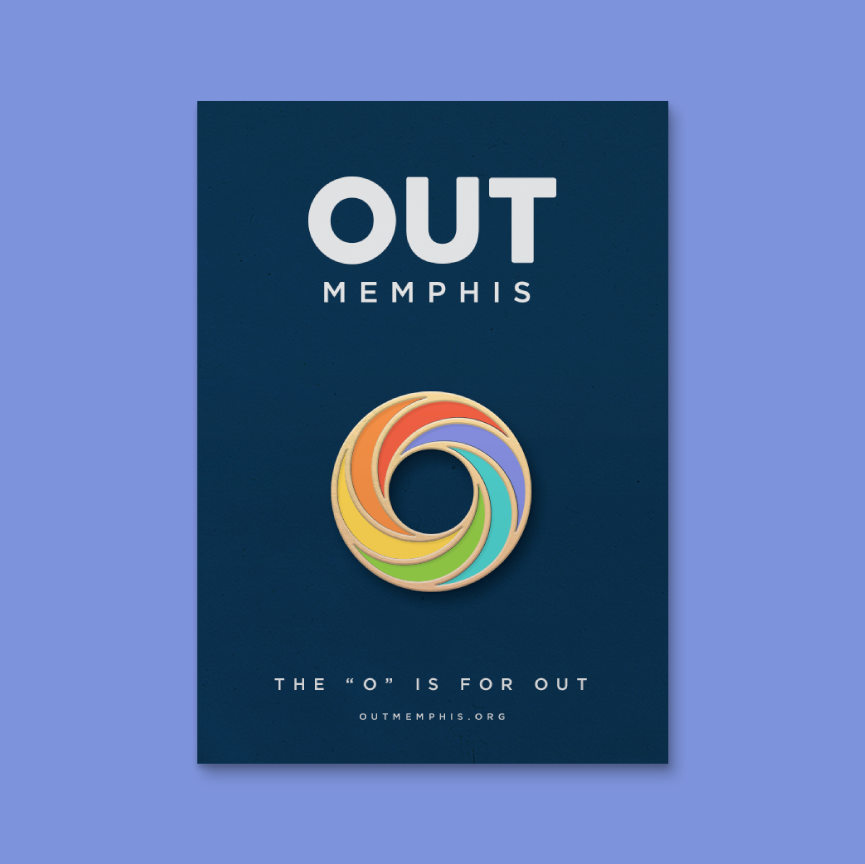 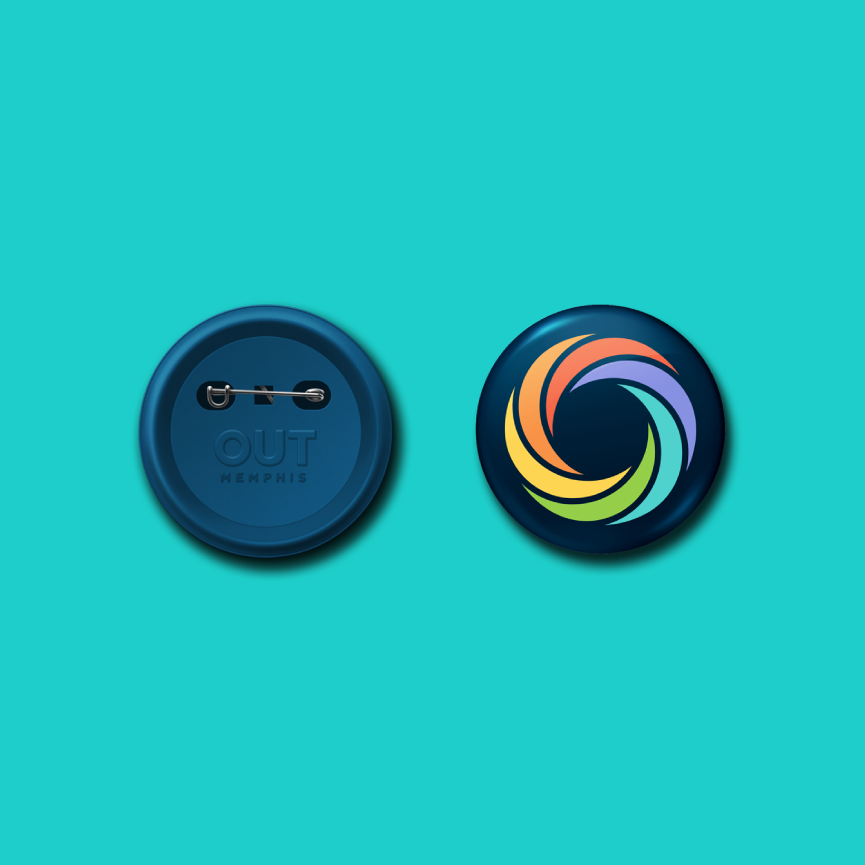 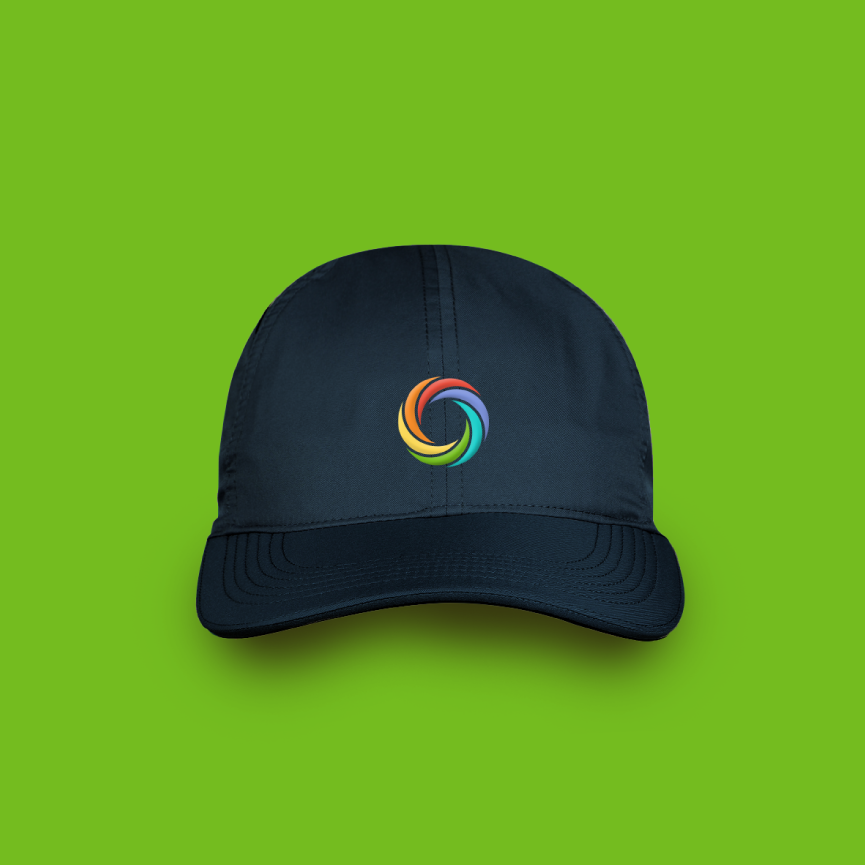 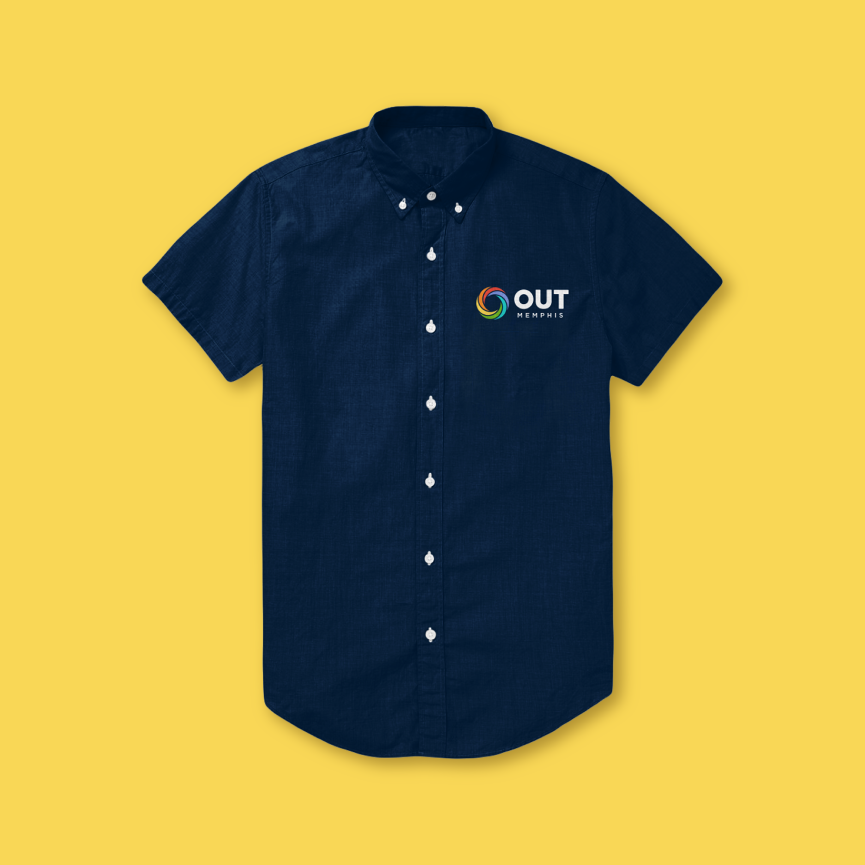 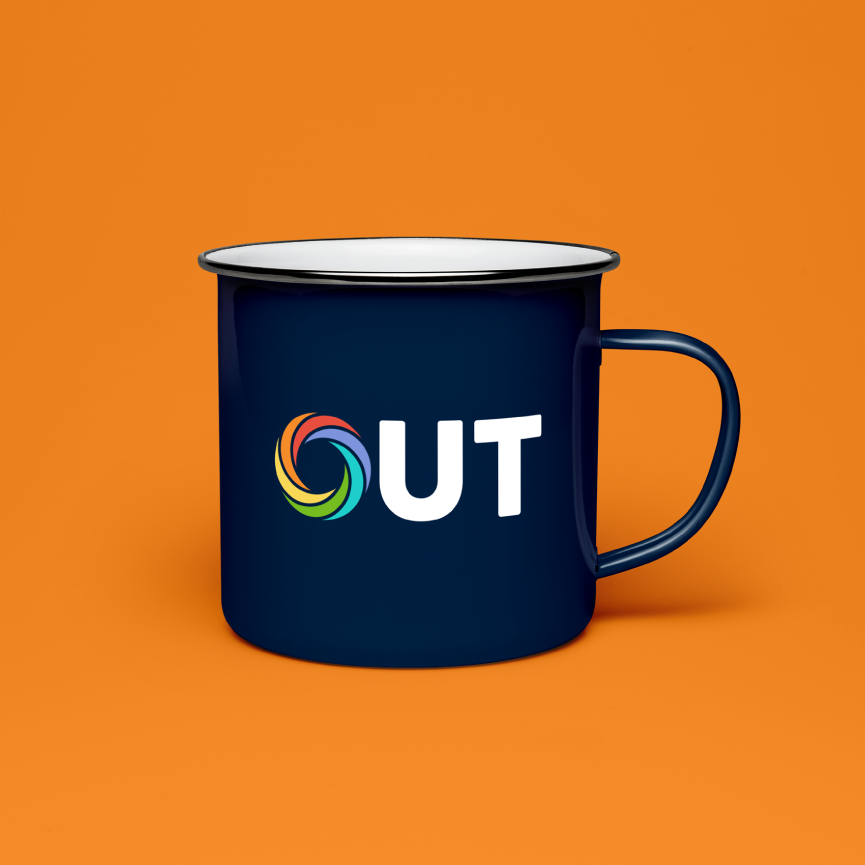 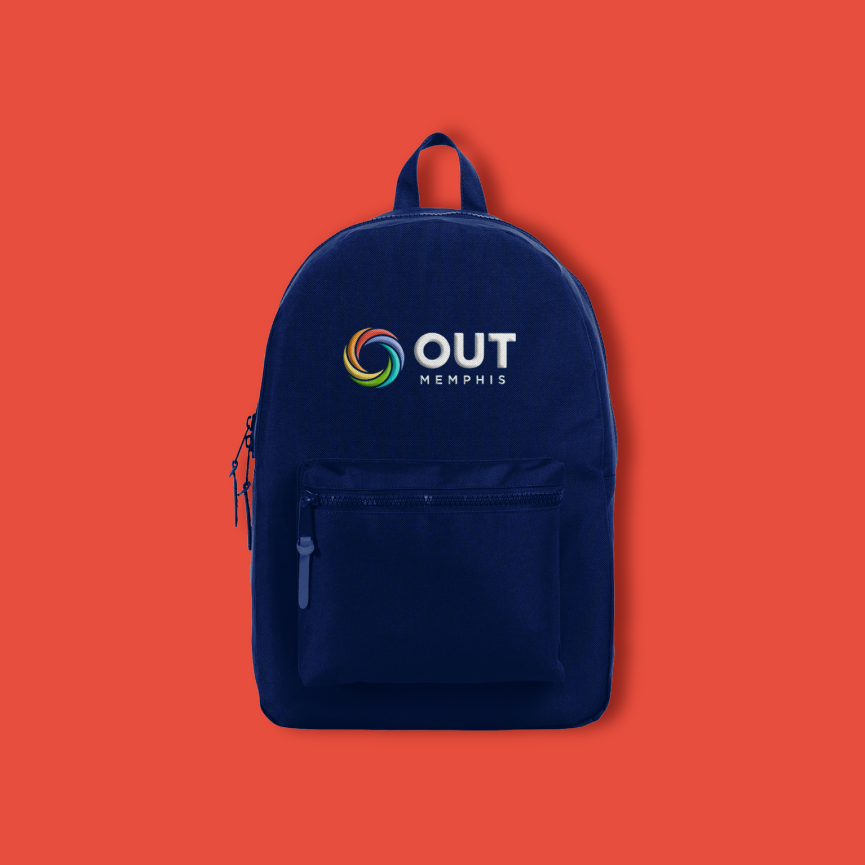 "We Are Here"
A slogan spun off the rally cry "We're here and we're queer!" We also just wanted to go with a bold statement and that simple and straight forward. A lot of LGBTQ+ individuals of the mid-south didn't even know that OUTMemphis exists and we wanted to change that.

Hook: We Are Here
What We Do: Connect, Educate, Advocate
Who We Are: For 30 years, OUT Memphis has been the hub of connection and empowerment for the LGBTQ community in the Mid-South.
Where to Find Us: Find out more: OUTmemphis.org 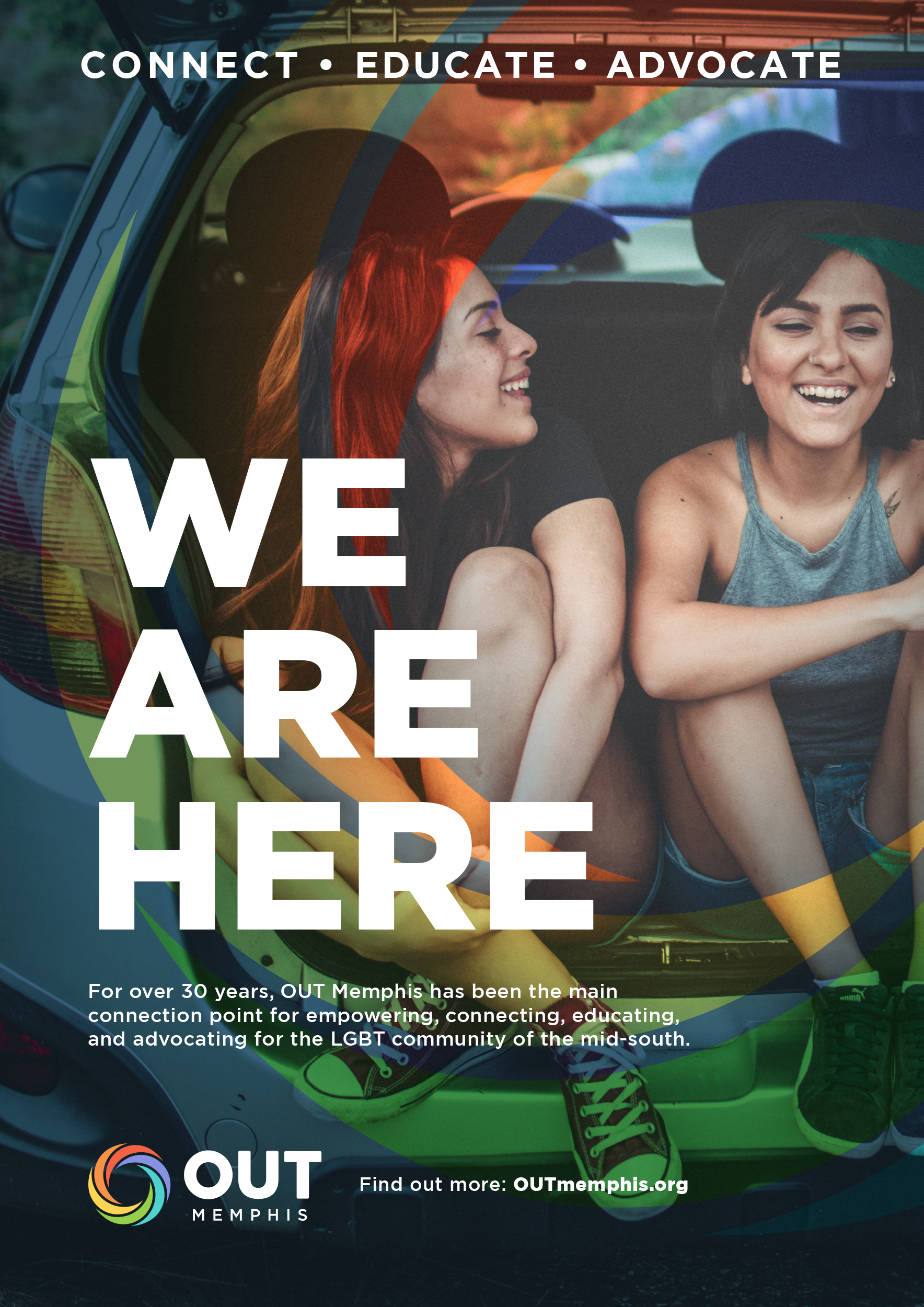 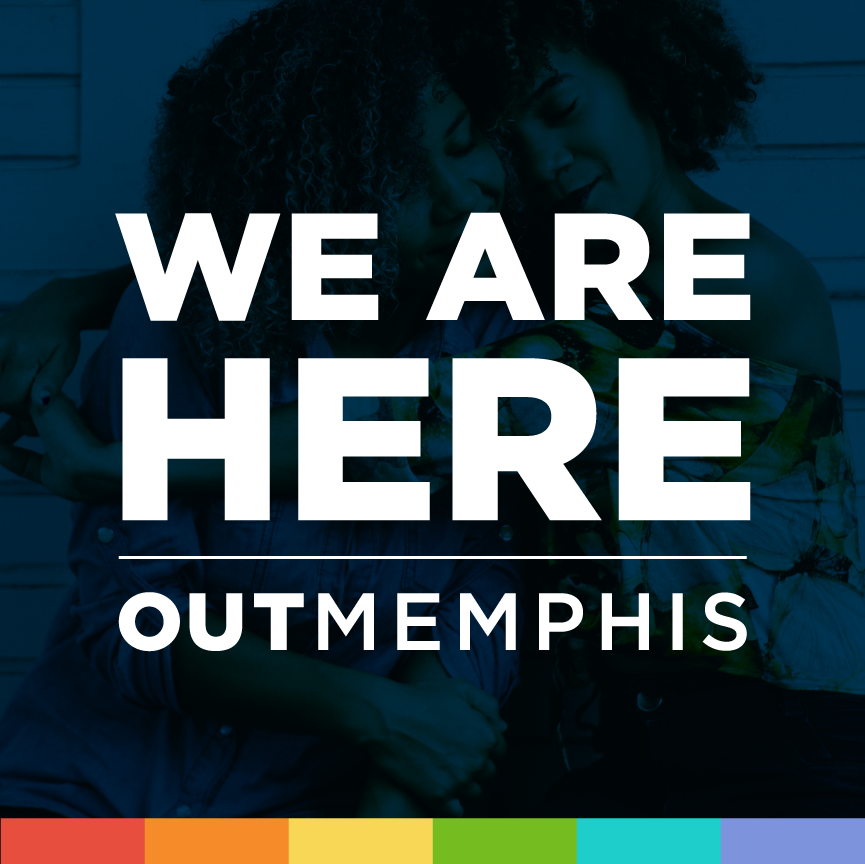 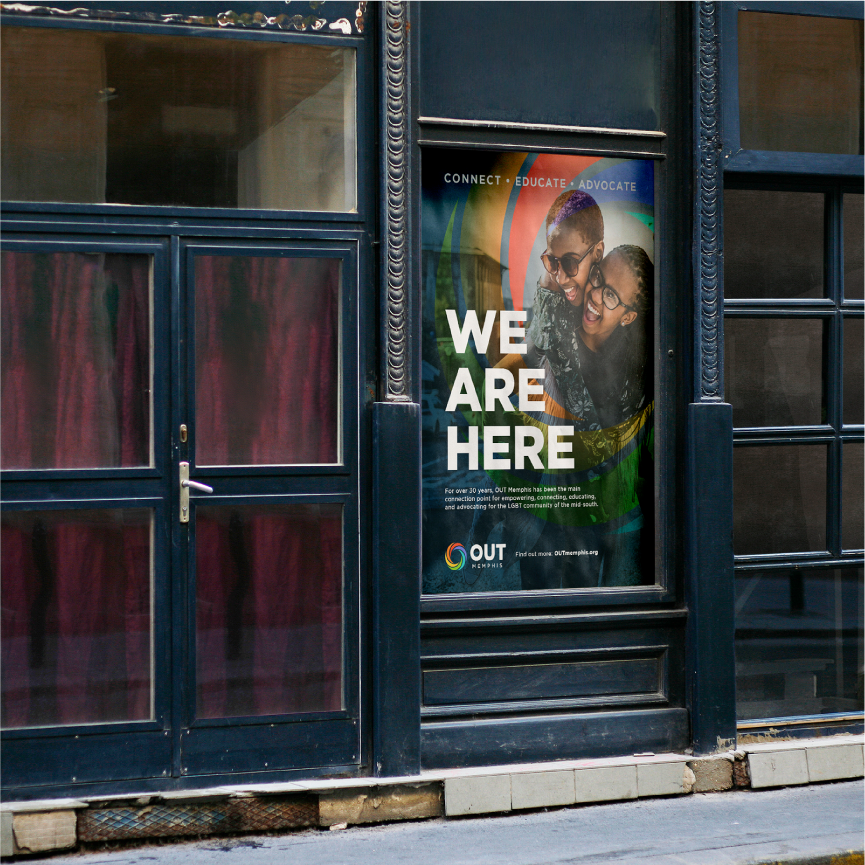 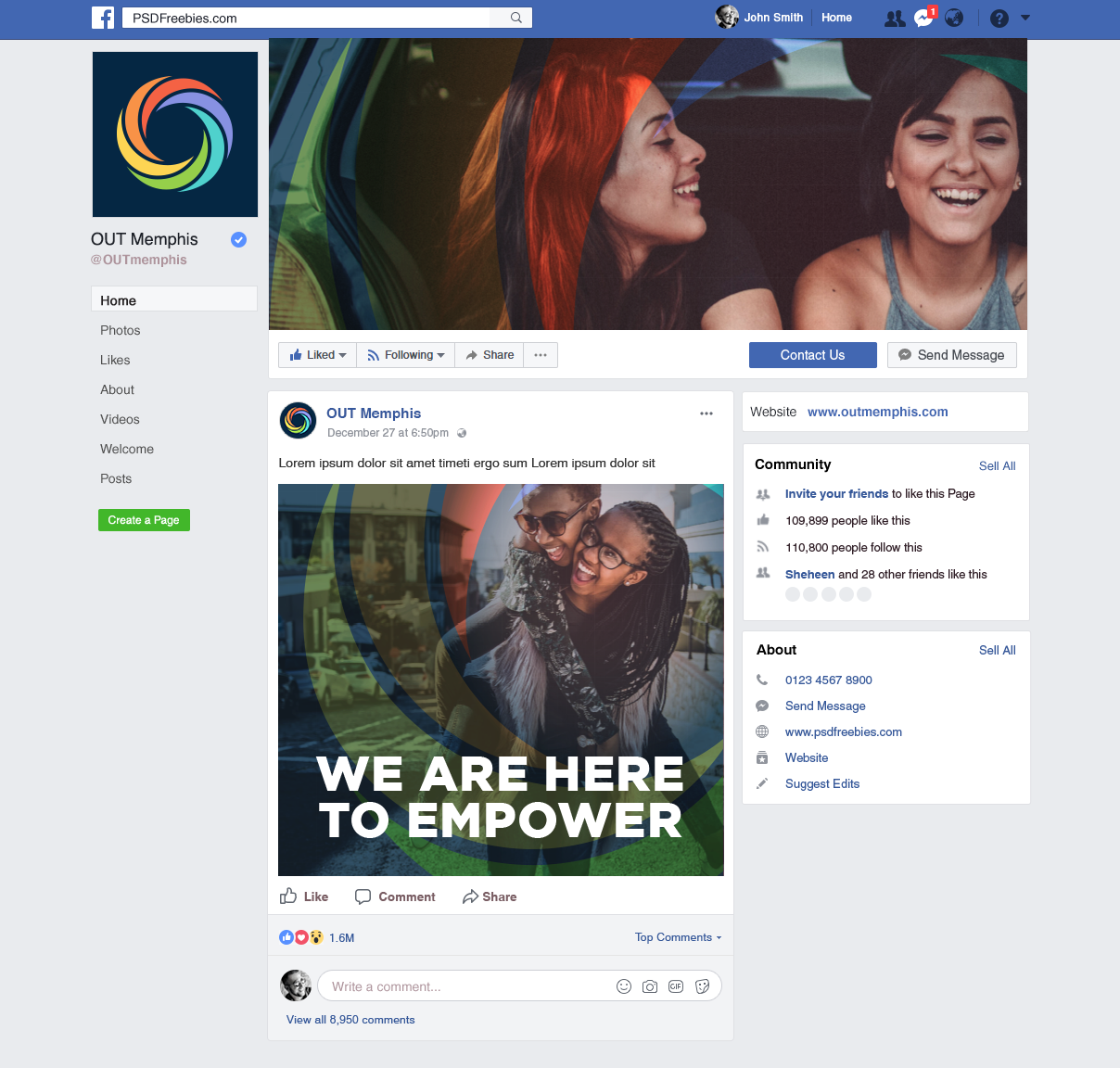 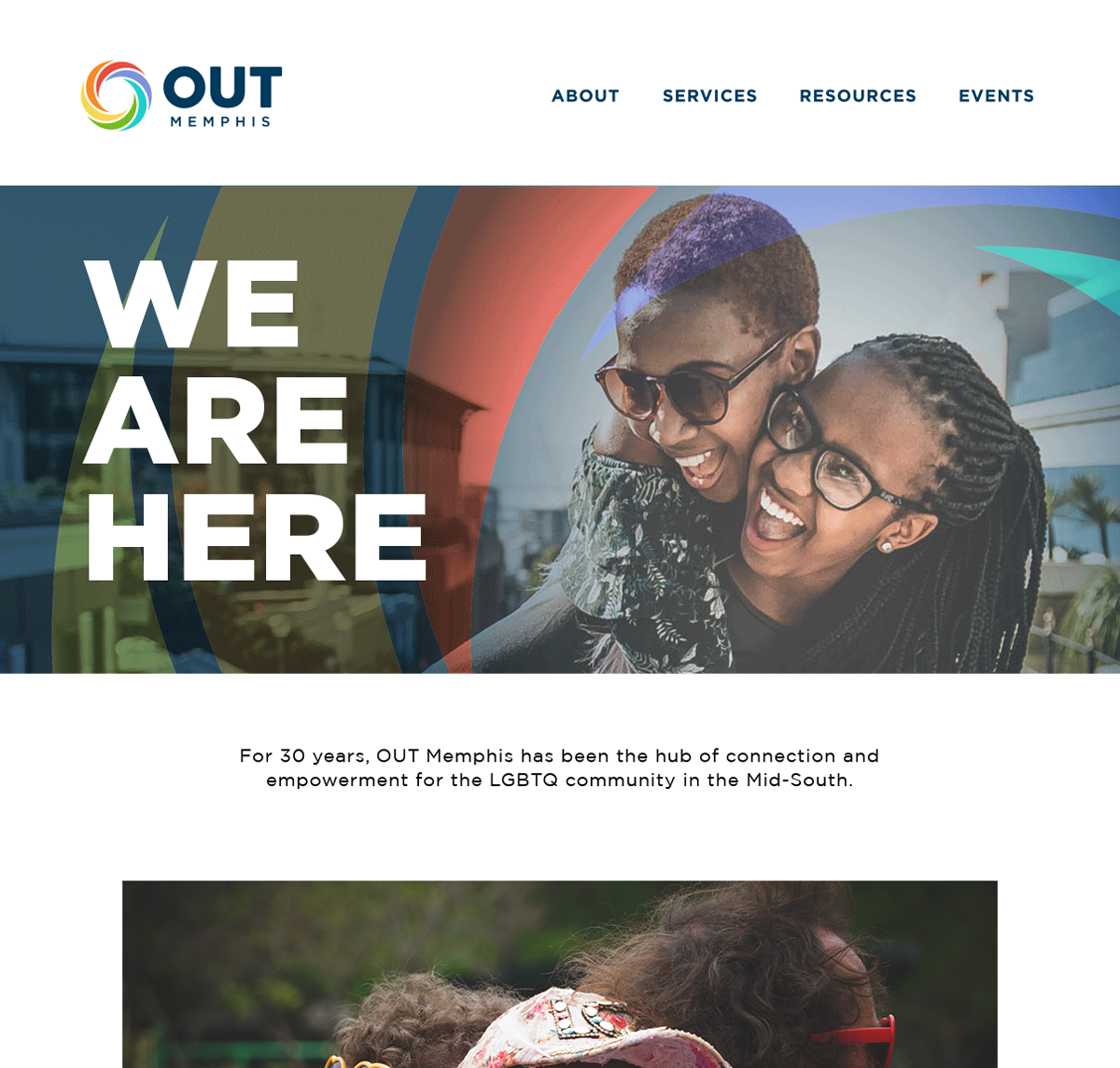 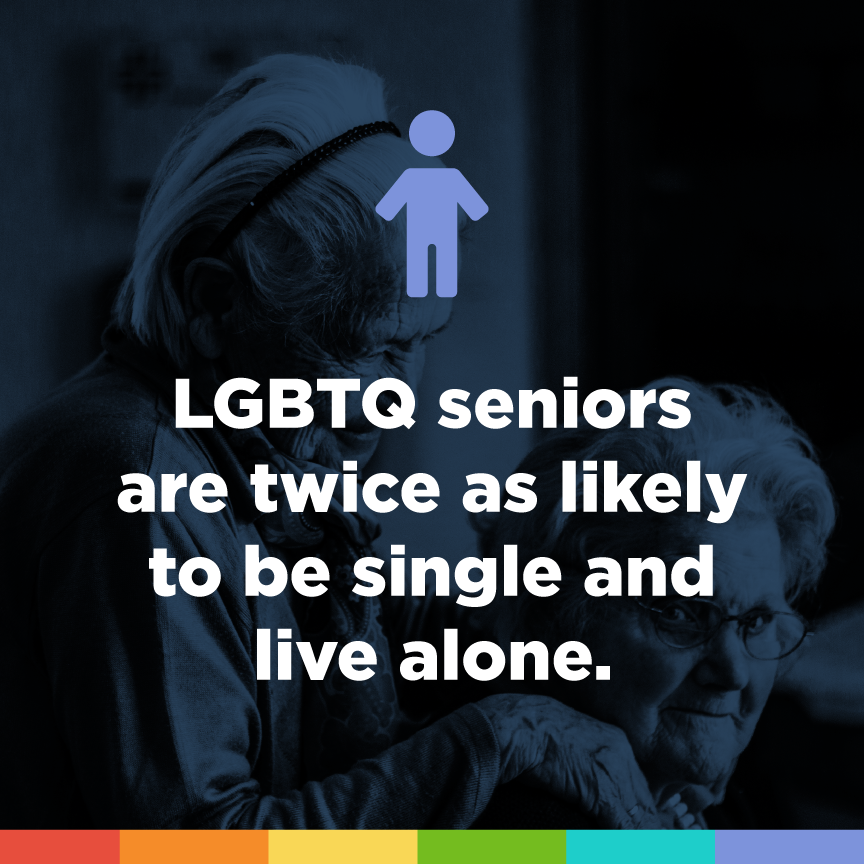 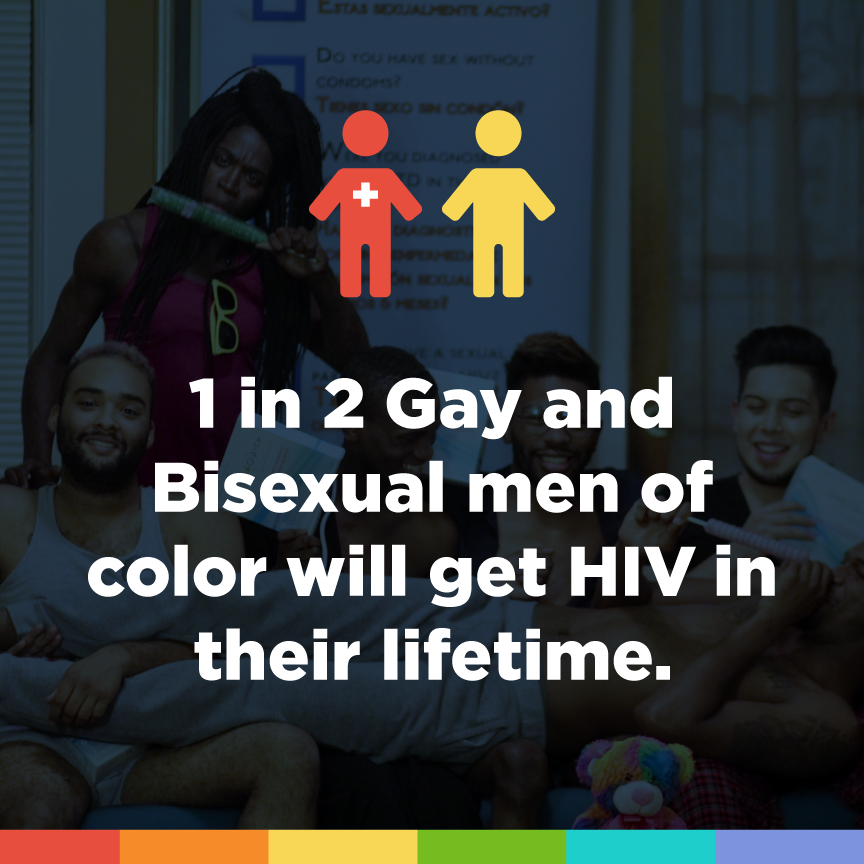 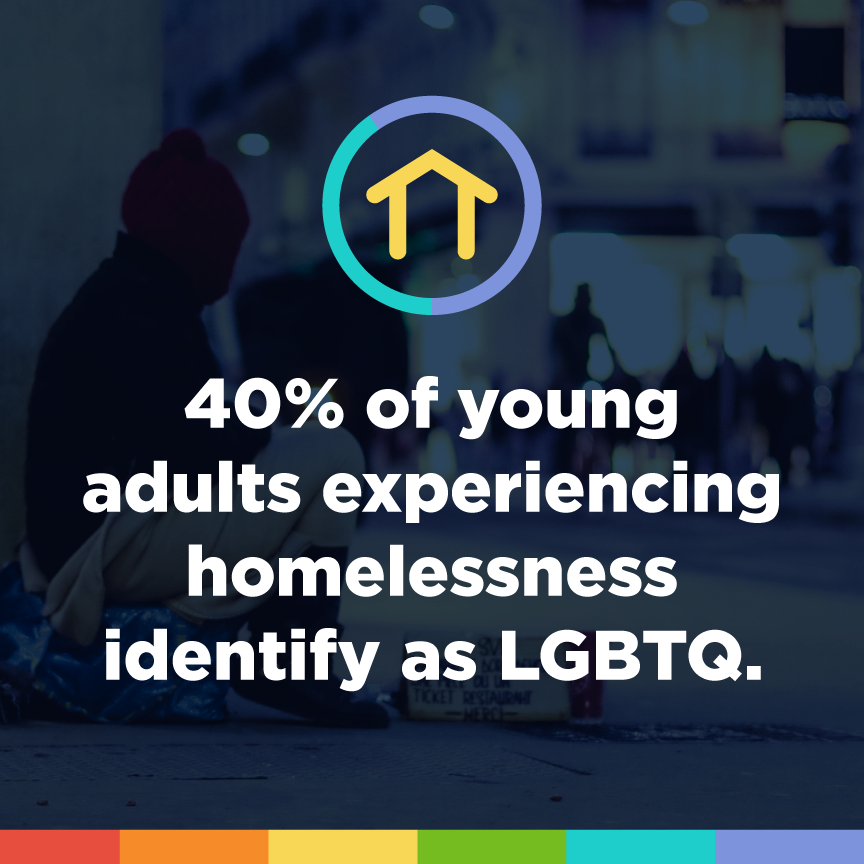 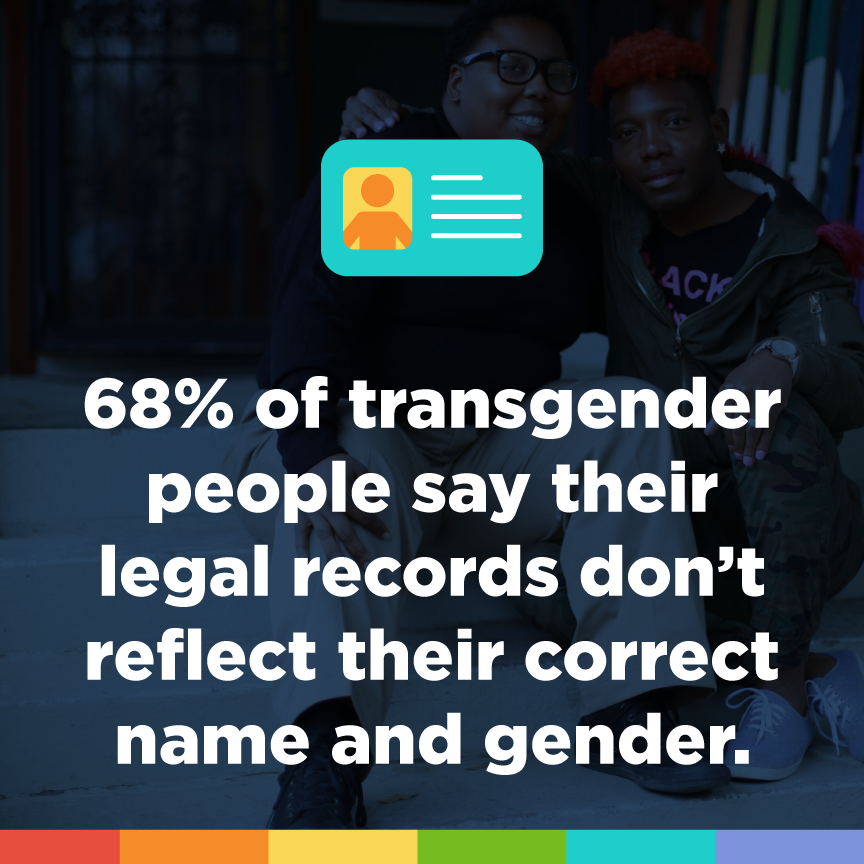 OUTMemphis has been running out of a small community center in the heart of Midtown. This has been their headquarters for their growing full-time staff and where they host an array of events and services. They recently announced that Planned Parenthood of Tennessee and North Mississippi will be donating a building that will now be used for Administration and Donations. Now they will have more room to breathe and the community center can go back to being just a community center for the people they are trying to help.

They also broke ground earlier this year on a new Youth Emergency Center through The Metamorphosis Project. In Memphis, nearly half of the youth that are homeless identify as LGBTQ. They are often singled-out and treated unfairly at existing shelters so this will be a place they can receive services to help them take the next steps toward stability. 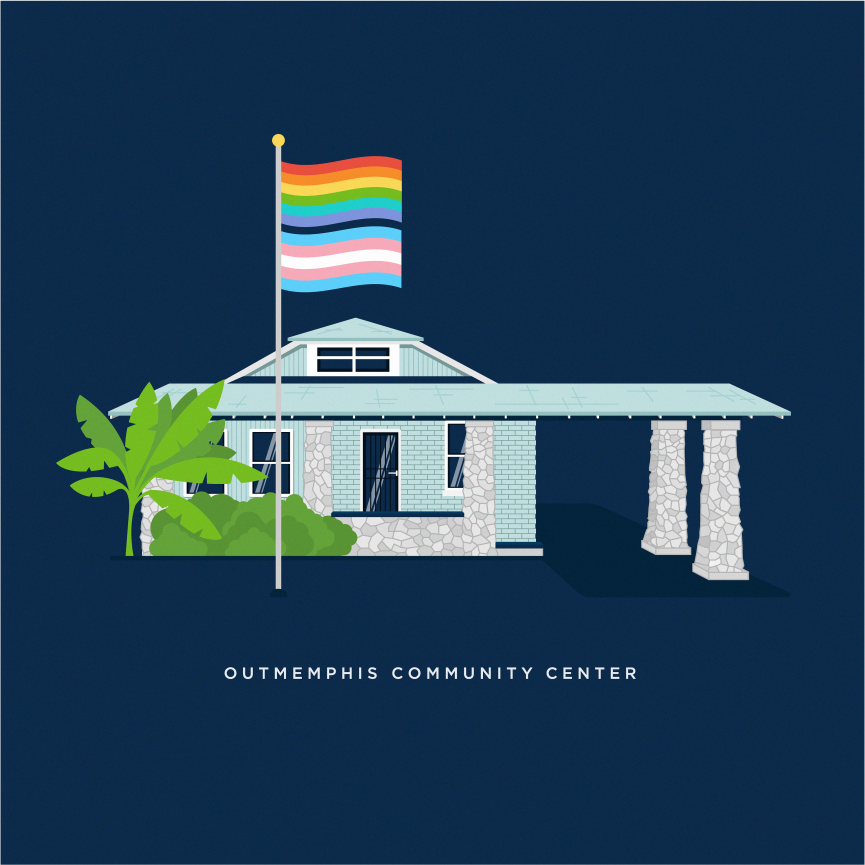 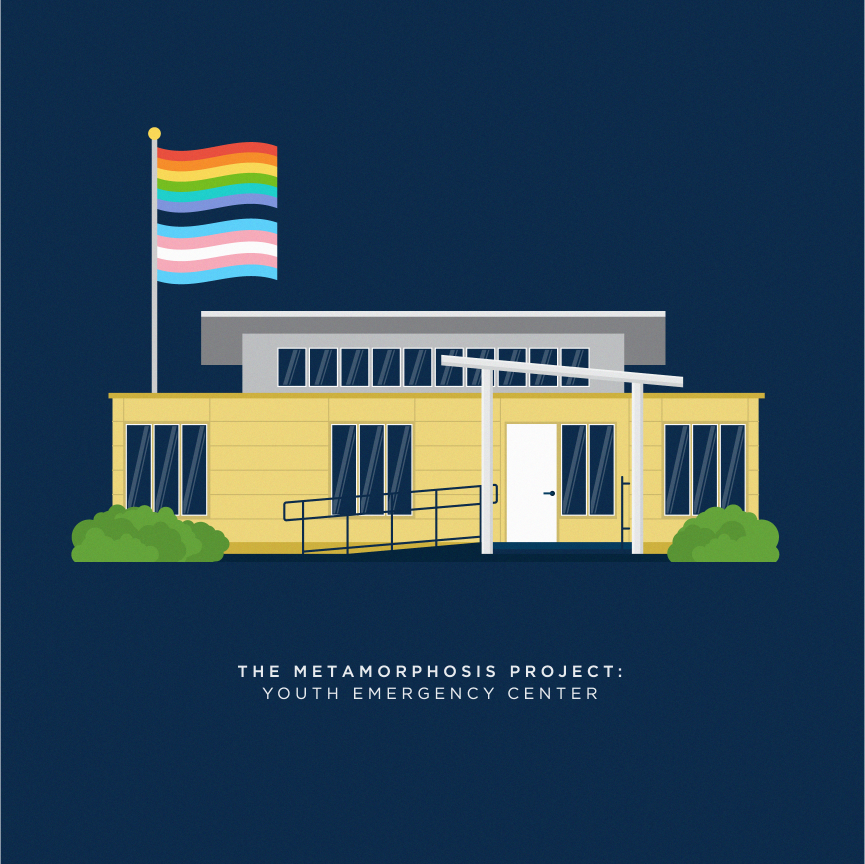 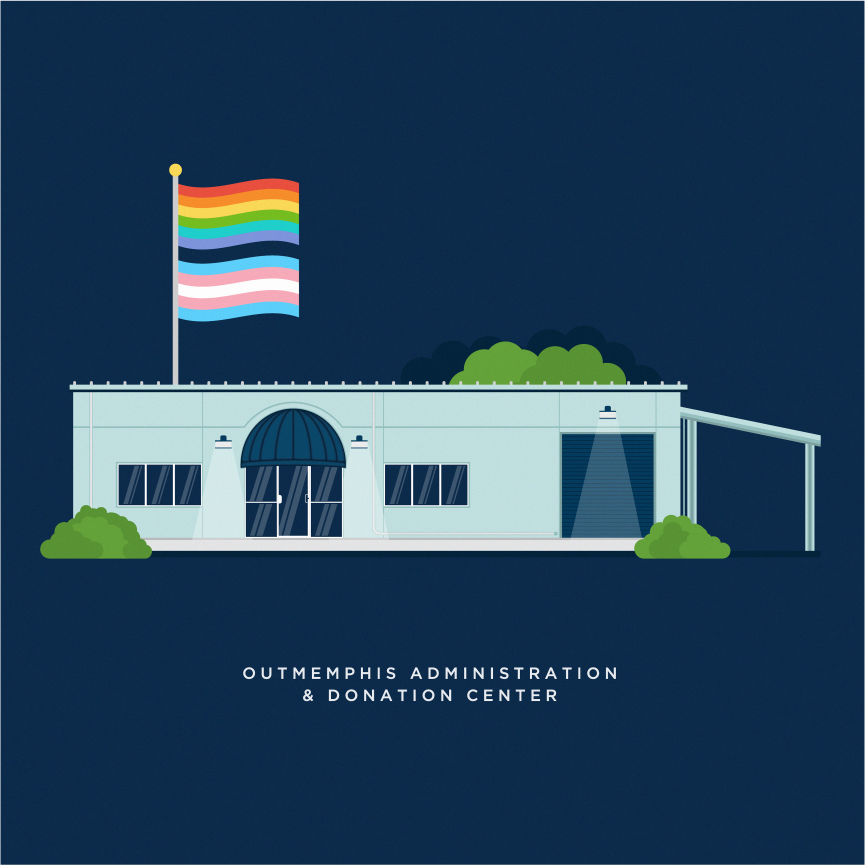